In daily life, many PE tapes are often used to package products, but there are many types and names of packaging materials. When we need to use pe tape, what method should be used to identify it?

PE film is widely used in the production of plastic bags, plastic films, and milk barrels. Its name is also called polyethylene film. It is resistant to a variety of organic solvents and acid and alkali corrosion, but it is not resistant to oxidizing acids, such as nitric acid. Polyethylene will be oxidized in an oxidizing environment.

Polyethylene can be considered transparent in the state of a film, but when it exists in a block shape, there will be strong light scattering and opacity due to the large number of crystals inside. The degree of crystallization of polyethylene is affected by the number of branches. The more branches, the more difficult it is to crystallize.

1. Cut a small piece and put it in the water, the one floating on the water is PE

2. Lit, PE has the smell of candles

5. It is more tensile when pulled up, and it is difficult to break 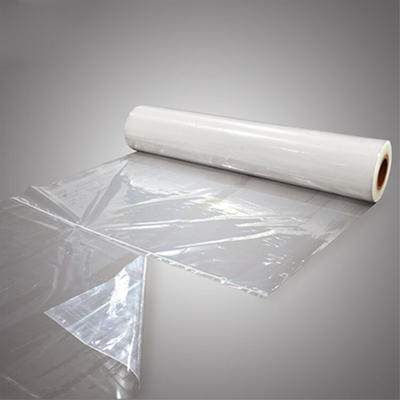