Gusset Bags on Roll are a necessity often used in people’s lives, especially when environmental protection is now advocated. Rolling bags are more sought after because of their low-carbon, environmentally friendly, easy to carry, and simple production methods. Today, Xingnuo roll bag manufacturer will show you how to produce roll bags.

First, prepare a larger piece of paper, then draw a thin strip of 2-4cm, fold it to prepare for sticking, divide the remaining part into four equal parts, and divide the thin strip with the remaining four. Glue the edges of the paper, and then divide the adhesive paper into five parts, fold one side, and the folded part is used as the bottom of the paper bag.

Then fold the two long sides separately as the sides of the paper bag. Note that what you fold is half the width of the side of the paper bag you want. It should not be too short, so as not to affect subsequent production. Then, fold the other side along the black line, and then fold two more on each side, forming an angle of forty-five degrees with the starting point of the black line.

Then glue the folded intersections, and fold all the creases together to make a shape. Finally, make the handle hole, fold into the opening 2-4cm, and then punch the hole, you can install the rope, so that a simple, portable and beautiful rolling bag will be successfully made. 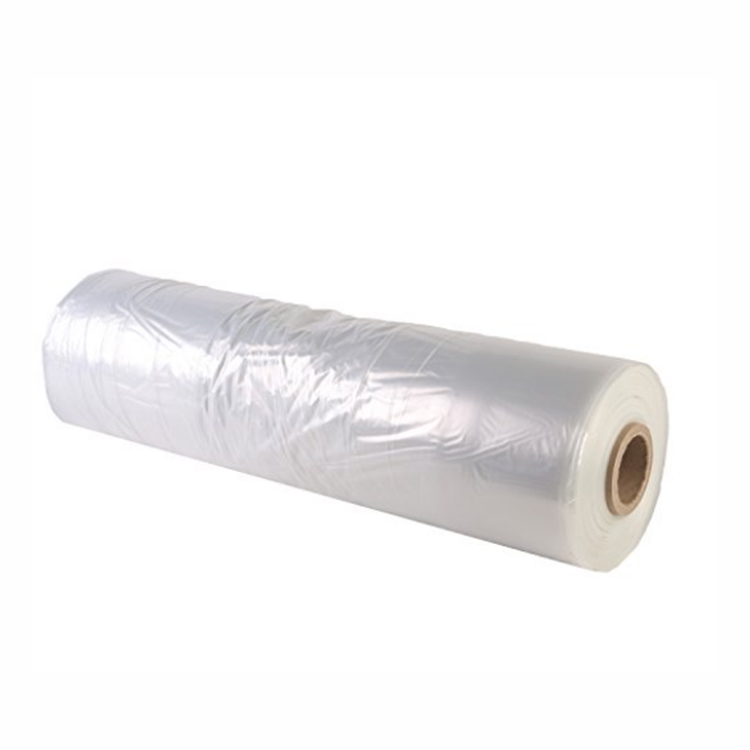 1. Corona the surface of the prepared PET film.

2. Apply glue on the corona surface of the PET film through a coating machine, and send the glued PET film into the oven.

3. The PET film coming out of the oven is directly wound into a parent roll.

4. The mother roll after winding is sent to the curing room for curing.

Supermarket roll bag is a kind of film bag：

The supermarket roll bag is a kind of film bag, which is usually rolled end to end into a reel style. When using it, pull a film bag from the reel and tear it off along the dividing line, and then use your fingers to open the bag mouth and put the items inside. . 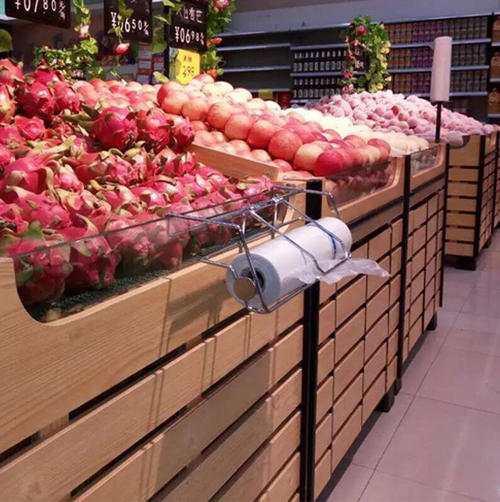